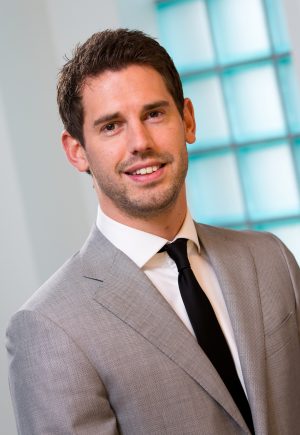 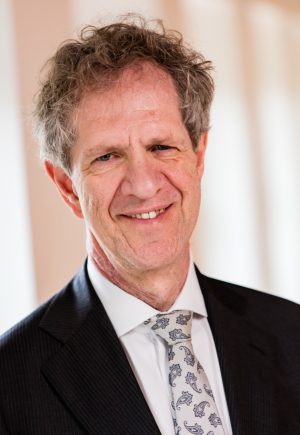 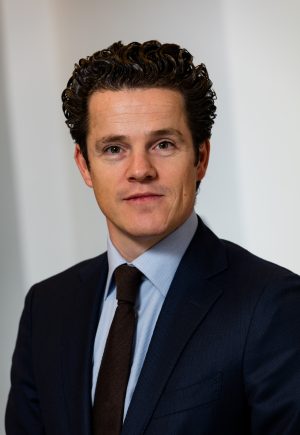 Thus it is necessary to be informed of the possibilities and impossibilities offered by insolvency law. Not only should you encounter financial issues yourself, but also if one of your business partners encounters them. You will need to know your rights and obligations as a creditor in such cases.

By recognising this in time, you are able to anticipate what is to come as much as possible as a debtor or creditor: the concursus creditorum. The concursus creditorum is the situation in which too many creditors demand payment from the same debtor at the same time, while that debtor has insufficient funds at that time to pay everyone and thus will be forced to file for bankruptcy or apply for another procedure provided for by insolvency law.

What is insolvency law?

Insolvency law covers all regulations that apply the moment a natural person or legal entity (e.g. a private limited company or a foundation) are in danger of going bankrupt. Moreover, insolvency law concerns the law that applies after a person has gone bankrupt, has been granted suspension of payment, or has been admitted to the debt restructuring scheme. These regulations are not only in the Bankruptcy Act. In fact, the Dutch Civil Code is filled with insolvency laws!

The tax Requisition Act and the European Insolvency Regulation, for example, contain rules regarding insolvency law. Finally, the Supreme Court's rulings are an important source for the currently applicable insolvency law.

There are three insolvency procedures in the Netherlands:

The purpose of a suspension of payment is to give the debtor time to get their business in order and offer a solution to their creditors so the company can continue business operations.
However, the suspension does not apply to all creditors. Employees and the Tax Authority, for example, do need to be paid. There are not too many successful suspensions of payments in the Netherlands primarily due to the strong employment-law protection of employees in the Netherlands.

At their own request or the request of a creditor, a debtor can be declared bankrupt. This request will be filed by a lawyer. The creditor will have to make a case that they have a claim on the debtor and that the debtor is in a state in which they have stopped payments. If the creditor is successful, then bankruptcy is granted and a curator will be appointed.

The curator may try and sell the bankrupt's company in its entirety. This can (and must) be done relatively quickly after the bankruptcy, because a company quickly disassembles after bankruptcy has been granted.

To prevent this as much as possible, this sale can be prepared prior to bankruptcy with a prepackage. A prepackage can especially useful if the time the curator should normally spend on market exploration would be too long to keep the company reasonably viable. In the prepackage, the intended curator will supervise matters for a few weeks before the bankruptcy in order to make a quicker sale decision the moment they are appointed as curator.

Instead of bankruptcy, natural persons can petition the court for the application of the statutory debt restructuring scheme for natural persons. If granted, the person participating in the debt restructuring scheme must collect as much money for their creditors as possible for a period of three years. An administrator will be appointed who will ensure that this will take place and that the participating person complies with the other obligations. If this goes well, then the participating person will receive a clean slate after a period of three years. This means that the debtors can no longer force payment of their unpaid claims. The participant is essentially 'debt free'.

The WHOA (Court Approval of a Private Composition (Prevention of Insolvency) Act) makes it possible to come to an agreement without the approval of all creditors. The underlying idea of this Court Approval of a Private Composition Act is to prevent bankruptcy of viable companies by restructuring the debts. Currently, it only takes one creditor to stop such a composition, which could have major consequences. The new act will enter into effect on January 2021. Read more here about the WHOA.

What can we do for you?

If you are a creditor, then JPR can help you exercise any right of suspension, right of retention, right of recovery or right of compensation to which you may be entitled. JPR can also assist you in correctly exercising any security rights, such as a right of pledge and mortgage, right to retention of title, bank guarantees, sureties or actions based on joint and several liability to which you may be entitled. Finally, we can also assist you as creditor with the answer to which agreements and under which circumstances you can enter into with your debtor.

If you are a debtor, then JPR can aid you in, for example, answering the question to what extent it is desirable to provide one or more of the sureties described above and under which circumstances to a creditor and which risks you run as a debtor in doing so. Furthermore, we can provide advice on the question to what extent the creditor is authorised to exercise specific rights and, if necessary, provide assistance if the creditor exercises these rights wrongly.

Moreover, we can advise you on what you can and cannot do and agree on with creditors and other stakeholders should you be in a financial tight spot. And, importantly, which risks you may be facing.

Finally, JPR's insolvency lawyers have ample experience in guiding a debtor and restarter after bankruptcy, via prepackaging, negotiating extrajudicial creditor composition, and guiding the seller with the sale of a company from bankruptcy.

Prevention is better than cure

Bankruptcy, or in a broader sense, the insolvency of a debtor is the litmus test of civil law. Under these conditions, you are able to act in the manner you agreed upon with the other party whether as creditor or debtor. This means that, even in a situation in which there is no question of insolvency, the insolvency situation must be taken into account when editing contracts. You will need to provide for rights you may need as a creditor in such a case in advance and, if you are a debtor, it is important to ensure that you do not give too much room to manoeuvre contractually in case you get in a tight spot. JPR's lawyers will gladly be of assistance in editing your contracts.

It is increasingly more common that directors of partnerships are made liable based on incompetent administration and/or disadvantaging creditors. JPR's insolvency lawyers have extensive experience in assisting directors for such proceedings. They are also often asked to map the risks and consequences of an insolvency for impending insolvency based on insolvency law.

You can also call on JPR's insolvency lawyers with respect to the meeting of creditors and the first creditor's meeting.

Want to know more about our services?
Contact us
All lawyers within the legal field Insolvency Law 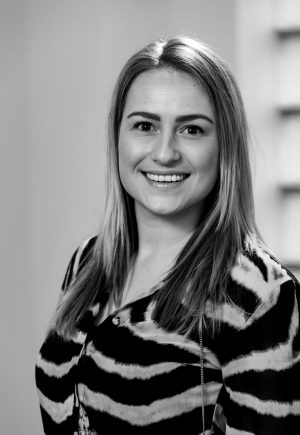 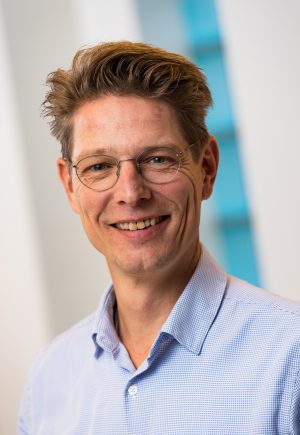