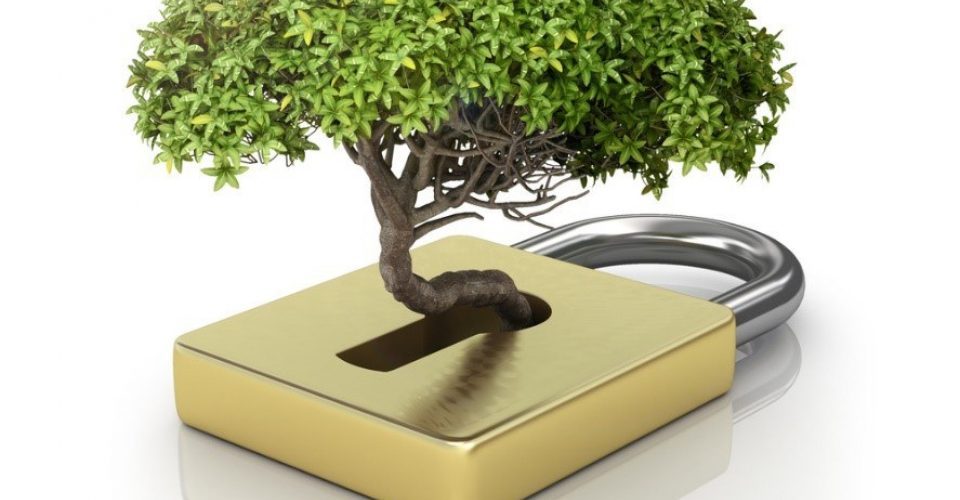 Under the Habitats and the Birds Directive (Directive 92/43/EEC), a network of nature conservation areas has been set up in Europe: the Natura 2000 network for the conservation of biodiversity. Pursuant to those regulations the Member States are obliged to designate areas that are to be protected and to protect them against adverse effects of developments. The Netherlands contains 162 of such areas (see map: https://www.synbiosys.alterra.nl/natura2000/googlemapszoek2.aspx). In principle, new economic activities are no longer possible in those areas. The Netherlands has come to a standstill.

The designation order specifies the goals that are pursued with respect to the area. Next, a management plan is drawn up, which plan describes the manner in which those goals will be achieved. In particular, the designation orders list the aspects of the area that need to be protected and specify the quality thereof.

When it comes to plans or projects, for example the construction of houses, the construction of a road or the expansion of a company, it must be assessed whether or not they will adversely affect the nature present in the areas, the so-called appropriate assessment.

Permission for an activity can only be given in case it has been ascertained that the integrity of the area will not be adversely affected (Art. 6 paragraph 3 Directive 92/43/EEC).

In the Netherlands, 118 of 162 Natura 2000 areas have a nitrogen overload. Nitrogen is a substance that some plants thrive on and others do not. Simply stated, the effect is that blackberry bushes and nettles will start to grow everywhere. Other plants will be choked, with all the associated consequences for the animals that live in the area concerned. The overload is therefore a threat to the Natura 2000 area. Wherever there is an overload, nitrogen deposition, and therefore emissions in the surrounding area, may not increase.

Large quantities of nitrogen are released in case of combustion and in the livestock industry, for example.

Integrated Approach to Nitrogen is unusable

As a result of the regulations, no new economic activities could be developed in large parts of the Netherlands. In order to prevent the economy from stagnating, the Dutch government developed a policy in 2015, a standard for the appropriate assessment: measures that, in accordance with agreements, would be implemented in the future by livestock farmers and autonomous developments due to improved technology were expected to result in lower nitrogen emissions in the future. Part of the room that would become available as a result of this could be used for economic development purposes.

This legislation is called the Integrated Approach to Nitrogen, “PAS”.

A number of measures in the PAS are necessary to protect nature against further deterioration and cannot be used to create economic room. Where this is not the case, the effects of the measures are not guaranteed sufficiently to be allowed to make use of them.

The consequence of the ruling is that during this summer no permits could be granted for activities in the wide surrounding areas of Natura 2000 areas. An investigation has shown that 18,000 construction projects have been affected: 125 projects of more than 500 houses each, 275 large business parks, 2,000 agricultural construction projects, construction of roads including the widening of the main infrastructure such as the A1.

The government is now investigating solutions for the problems. In any case, as from 16 September a new calculation tool is available. This does not resolve the problem, but it does make it possible to once again assess whether or not an activity will adversely affect a Natura 2000 area. If that is not the case, it is once again possible to grant a permit.

In the short term, three solutions are available for activities that, considered on their own, result in an increase of nitrogen deposition on a Natura 2000 area:

In the longer term

On 25 September the government was provided with a first recommendation for tackling the problem.
Recommendations were made to lower the speed limit on relevant roads to 100 km/hour as soon as possible and to encourage livestock farms near Natura 2000 areas to take emission-reducing measures or to buy out the farmers. Options in the construction and industrial sectors should also be investigated.

In all cases an emissions reduction cannot be fully used for developments. There will have to be an overall reduction.
A more elaborate recommendation is expected in the summer of 2020.

The Netherlands has a problem, but, as always, that problem will be resolved. In our own words: “things will turn out fine”. In the meantime, foreign investors should have projects assessed carefully before signing up. I will keep you informed. 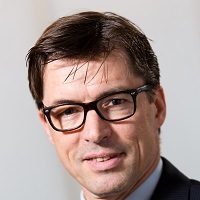